3 Ways to Prevent Mould From Growing on Your Carpet

3 Ways to Prevent Mould From Growing on Your Carpet

No one wants mould in their homes, whether it is on the walls, ceiling, or furniture. Not only does it look ugly, but it can also seriously harm the health of those living in the property.

One can quickly get rid of mould on most surfaces, such as tiles and other hard surfaces with DIY methods. Unfortunately, the same cannot be said about the carpet. Carpet mould can be a nightmare to address due to the little fibres that keep the mould latched on. What makes things worse is that carpet mould growth starts below. Seeing mould growth on top usually means that by then, it may be too late.

For this reason, the best way to address mould growth is to prevent it from happening in the first place. Fortunately, that is something you can easily do!

Moisture is one of the most significant factors of mould growth, and high humidity is no exception. Mould can grow quickly in an environment where humidity levels are over 65 percent.

To ensure that your home's humidity levels are kept in check, you can implement tools like a dehumidifier. That way, the moisture in the air is absorbed. Something else you can do is to leave the windows open as often as possible. Doing so will allow air inside the house to circulate and prevent the interior from becoming too humid. Note that you should avoid doing this if the outside environment is humid.

Just like other living beings, mould needs a few essentials to survive. In this case, it requires food to digest and spread. If your carpet is made of organic materials like wool, it will act as a source of food. Because of this, using synthetic materials like nylon goes a long way in preventing mould growth.

Note that a synthetic carpet will not completely get rid of mould. That is because the carpet might still catch organic material such as dead skin cells that the mould can eat. However, by ensuring that the carpet is not organic, you reduce the chances of mould growth significantly.

A dirty carpet is a one-way ticket to a mould infestation. Not only will a dirty carpet be filled with organic substances that the mould can digest, but it can also mean that mould spores are hanging around waiting to grow. As such, keeping the carpet clean is a great way to prevent mould growth.

A simple way to keep your carpet clean is to perform regular vacuuming. This sucks up all the organic particles and the mould spores, minimizing the risk of infestation.

Do yourself a favour and prevent mould growth from ever happening on your carpets. It is a hassle to get rid of, and you are better off replacing the carpet if it does happen. By following the tips we've shared, you can easily make sure that your carpet remains in excellent condition, providing a comfortable floor for you to walk around on without the worry that mould is lurking beneath.

Need to replace your mould-infested carpets? Global Carpets is a supplier of high-quality home carpets in Vancouver. We have plenty of options for you to pick. Contact us today for an estimate. 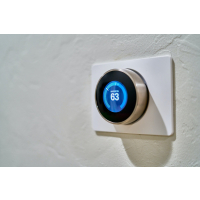 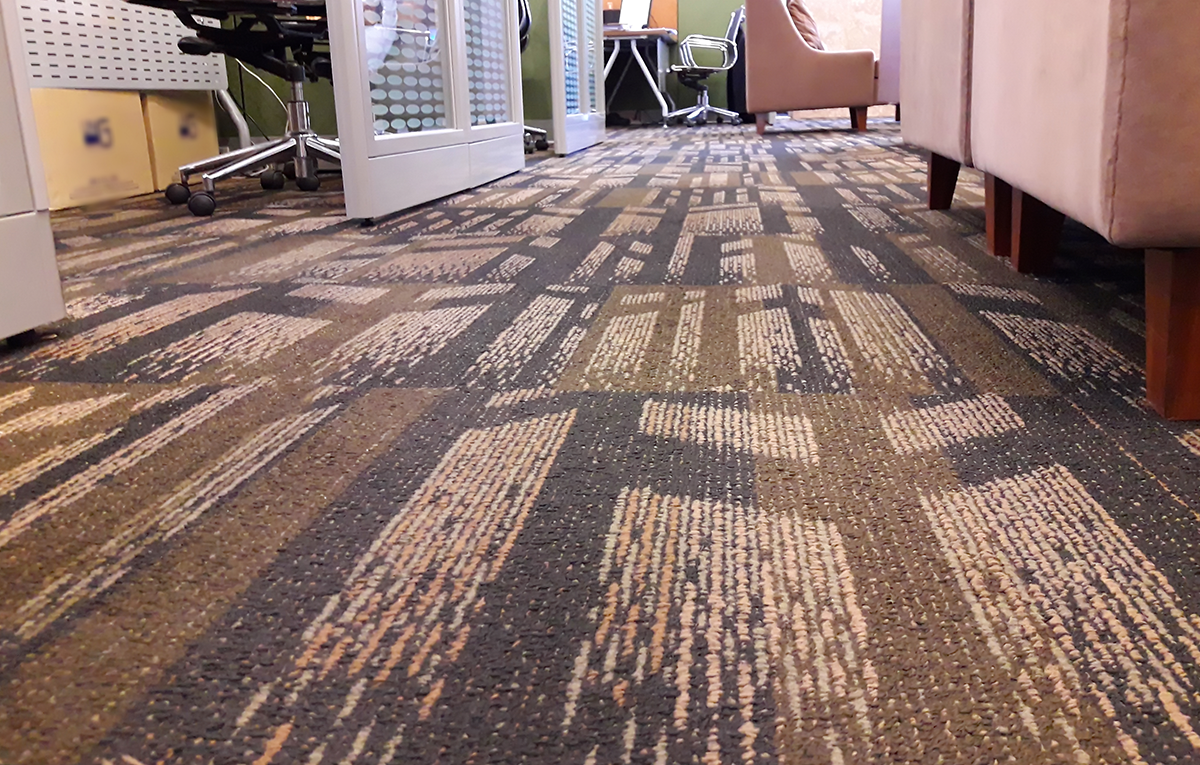 5 Reasons Why Carpeting Is a Kid-Friendly Flooring Option 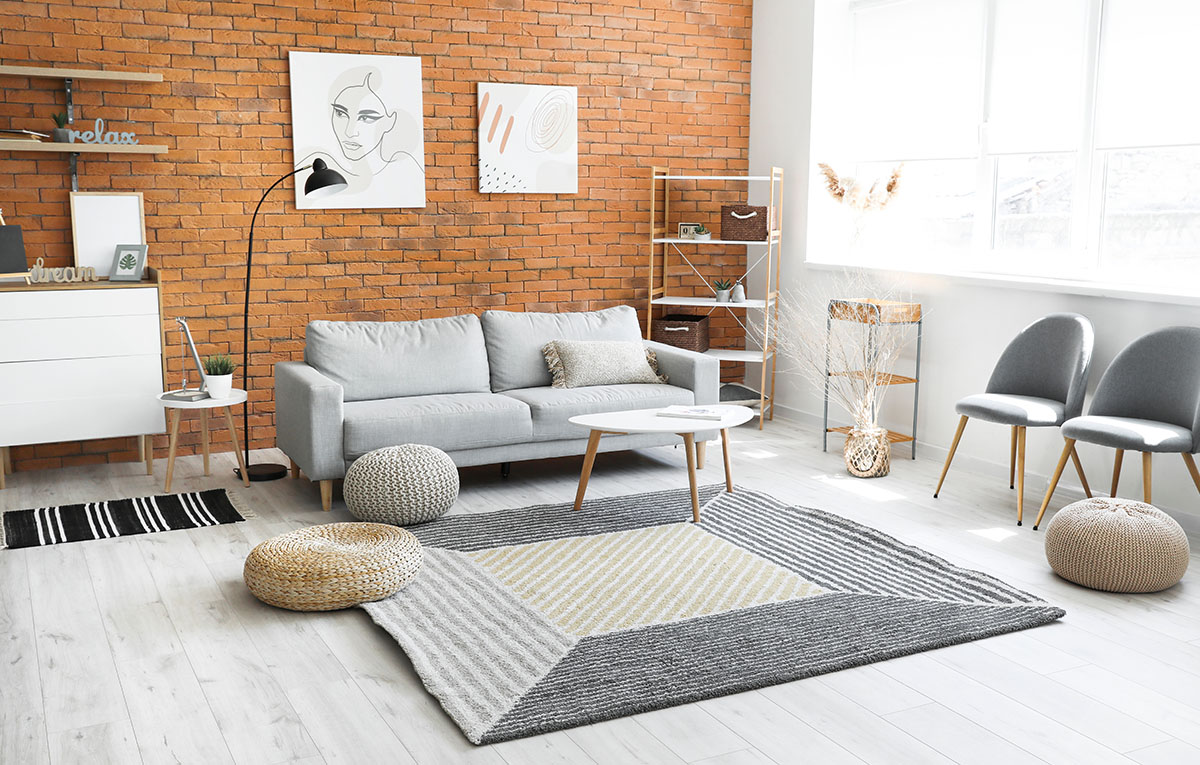 How to Use Carpet to Give the Appearance of More Space 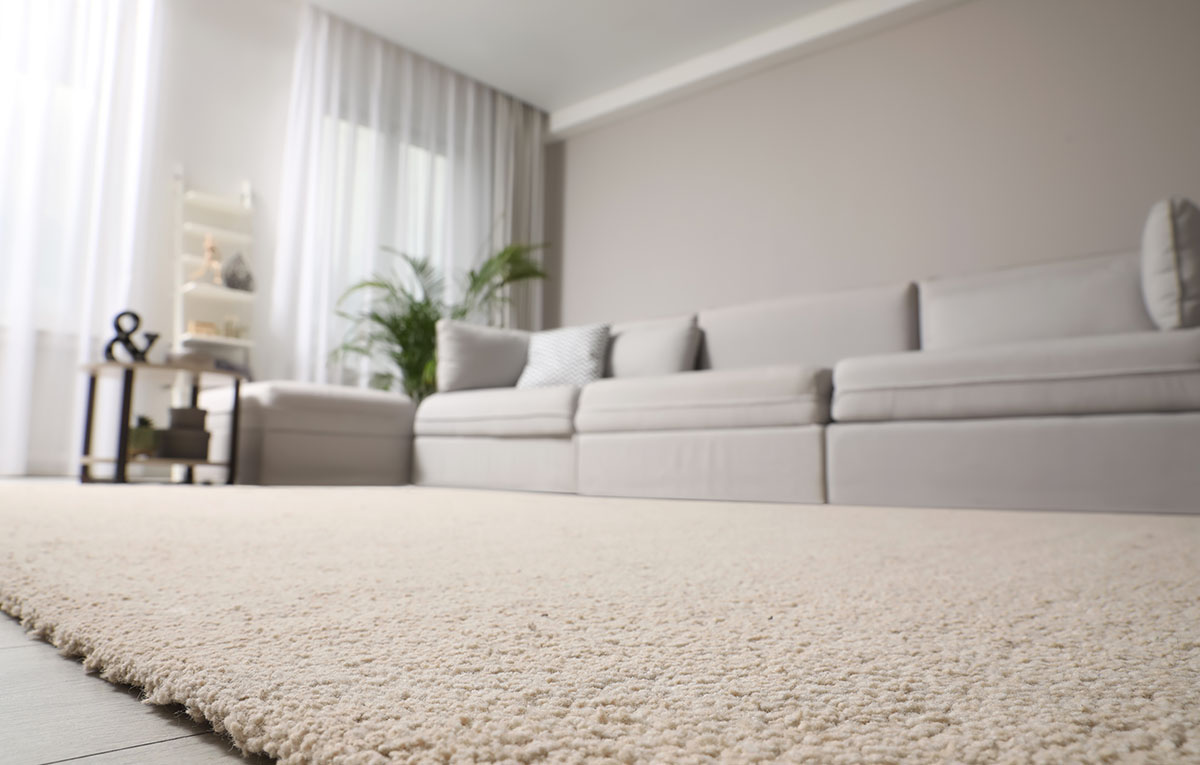 Using Carpet Flooring to Lower Your Energy Bills - A Guide 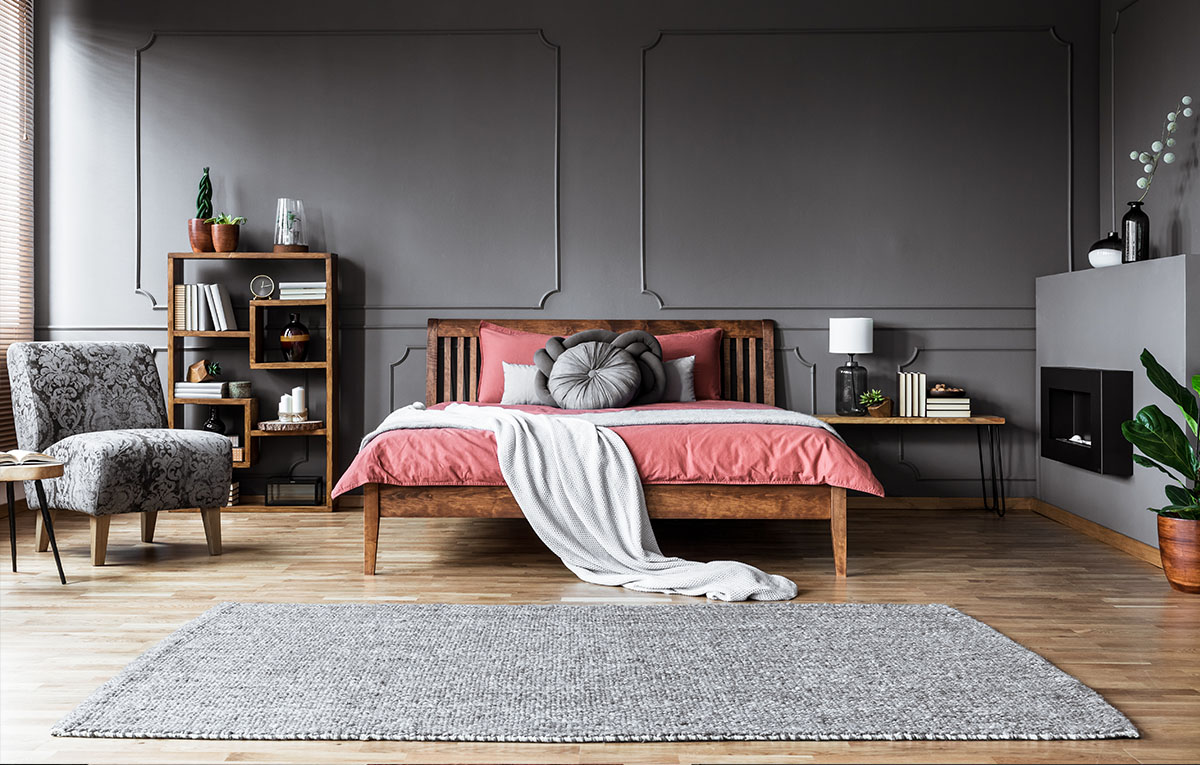 Why You Should Use Carpet In Your Bedroom Today 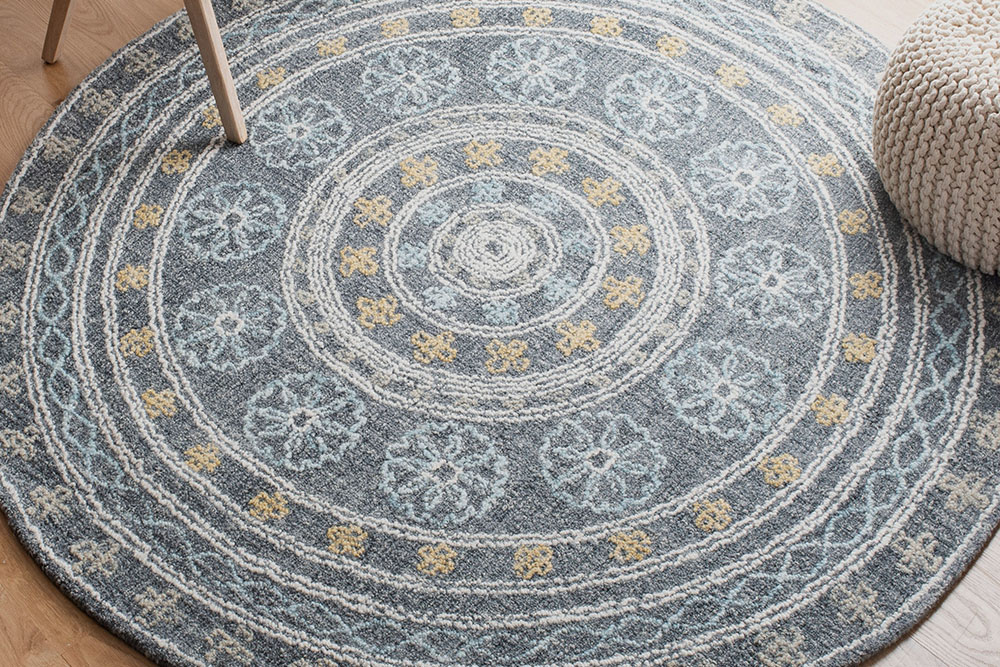 visit our store
in vancouver 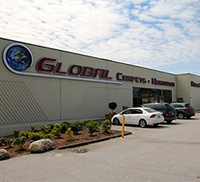 Get Directions
© 2019 All Rights Reserved.